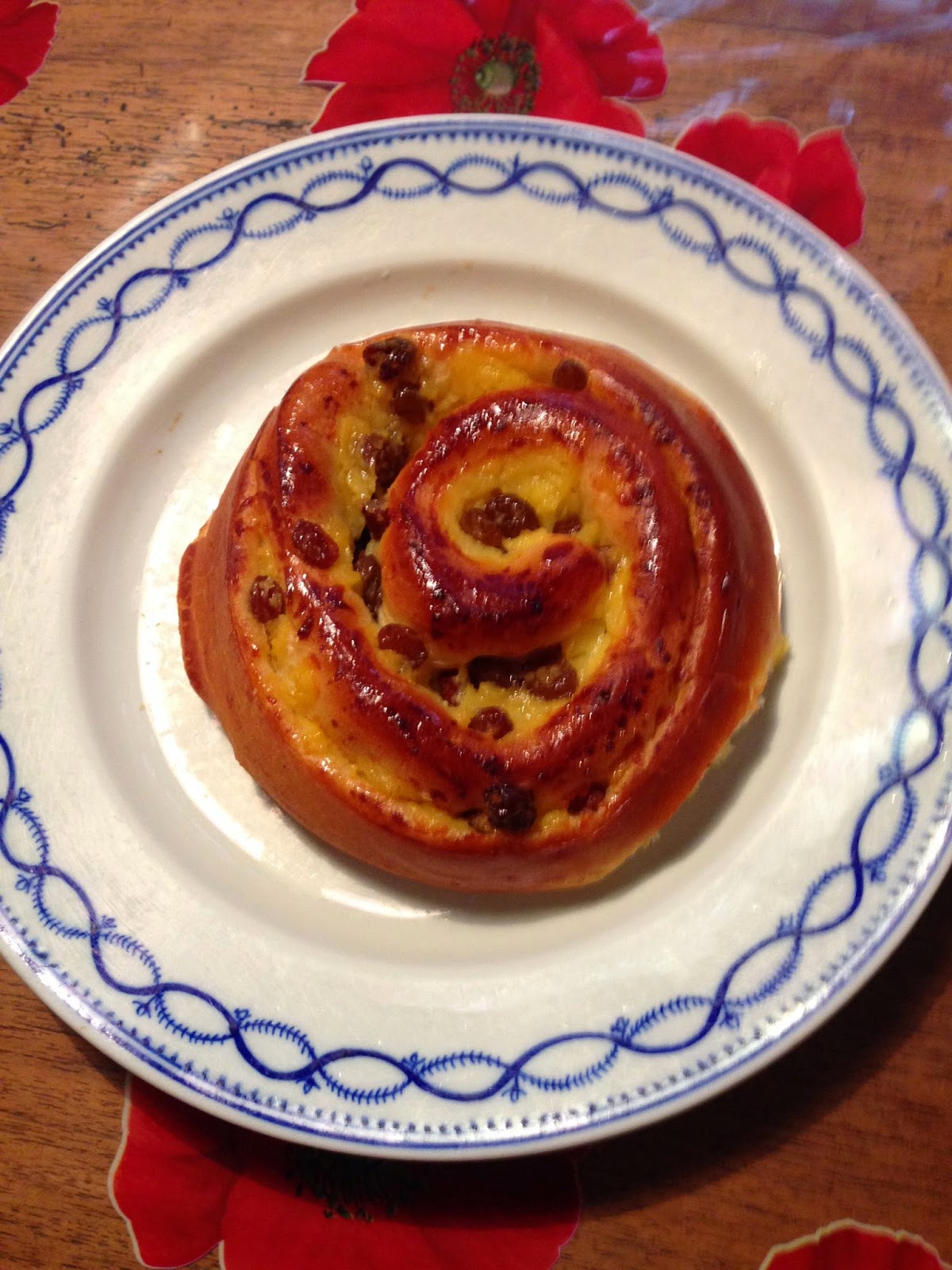 I love the wooosh that my iPhone makes when I send an email.  But the wooosh of a week gone by in Paris, not so much.  Anticipated for months and all of a sudden it's over and I'm back to the routines of my DC life.

Paris at Thanksgiving seemed like a great idea - a week with school holidays so my kids wouldn't fall too far behind, but more importantly, a week when the people who meant so much to our Paris experience, and whom we missed during our last trip at Christmas 2012, would be around.

And as it turned out, Paris at Thanksgiving gave us a few days of blue skies, others gray but dry, temperatures in the 50s and the right mix of sightseeing and hanging out with friends.  Inspired in part by my 15 year old daughter's plan to spend the week walking and eating, I logged 123,262 steps on my Fitbit wandering the streets.  It was a rush of the familiar -- rattan café chairs lining the sidewalks, the sound of klaxons, the taciturn cashiers in Monoprix demanding exact change, the tangy taste of Poilâne's small rye loaf studded with raisins -- and sights I'd almost forgotten:  men in their scarves, adults on scooters, women whose hair was dyed an unnatural shade of red, the fact that a 5 centime piece is bigger than a 10.  I loved just letting it all wash over me:  the din of the dinner service at busy Crêperie Josselin in Montparnasse with its crispy galettes laden with cheese, butter, eggs, and ham, the crush of the outdoor market on a Sunday morning with lines forming for the best vegetables, cheeses, and meats, the yeasty smell of the neighborhood boulangerie and the trilled "Bonjour madame" from the lady behind the counter.

And there was plenty new to savor as well.  The delightful Jardin des Rosiers-Joseph Migneret off a passageway from the rue des Rosiers in the Marais, the perfect spot to savor the 6 euro lunch from L'As du Fallafel.  Frank Gehry's Fondation LV, galleries still almost empty but the building seemingly ready to set sail in the Bois de Boulogne.  Steak frites at Le Severo in the 14th.  The treasure trove of work (albeit poorly organized) at the Musée Picasso which had been shuttered throughout the four years we lived in Paris.  Walking along Les berges de Seine on a Sunday afternoon where we encountered an exuberant group doing Zumba.  Splurging on a special dinner for two with wine pairings at Verjus.

Then there were the visits with friends -- coffee perched on an antique chair in the salon of an elderly lady in the 17th, a tour of an apartment under renovation in the 6th where my friend's parents, grandparents, and great grandparents had all lived, and a day spent marketing, cooking, and catching up  with a group of women with whom I'd spent so many days exploring Paris.  They seemed delighted with the canned pumpkin, cranberries, and chipotle peppers I had packed as gifts,  And to be honest, I didn't miss the turkey, stuffing, and sweet potatoes one bit.

On our last night in Paris, after dinner at a friend's apartment in the 8th, we made our way back on Metro line 6 to the apartment we had rented in the 15th.  At midnight, as the train passed over the Seine on the Pont de Bir-Hakeim, the Eiffel Tower lit up and twinkled at us.  It was pure magic.


A thousand thanks to the folks at Haven in Paris for providing such a fabulous base for our visit.  I wasn't sure that we could afford a HiP property but the off-season discount made our two bedroom, two bath flat a steal.  Well located, clean, and comfortable.  I couldn't have asked for more.

I'll close with something I've always wanted to do  -- share a snippet of the sounds that mean Paris to me.  So take a listen.  Beneath the accordion, you can hear passengers conversing, the subway car doors opening and closing, the rush of the train on the tracks.

Very nice, Anne. I just happened to wander by and saw your brand new post. This is still such a great Paris resource. I met Mary Kay Bosshart in October, by the way, and it was nice to finally meet her.

Hope you are enjoying life back in DC. I live in Ashburn!

Thanks so much for keeping us posted. I check in occasionally to either read you old posts or see if you have gone back. Paris is always on my mind:-)

Thanks, Ellie. I knew that the text was being used in schools in the UK but would love to hear more about what you are actually doing it, the class discussion etc.

we are studying this too- what is the purpose you wrote this? what are your influences-why Paris?

Hello Anne!
I'm studying it too. Essentially, we're looking at the way you present Paris and the language/literary features you use to do it. Im really enoying analysing your pieces - definitely one of the more interesting texts in the anthology!

I am also studying your piece at the moment, we were actually given a task to prepare a presentation on one of the extracts in the anthology and I am comparing this piece to a post in a forum. It would be really cool if I could include your insight in my presentation, like what was the purpose of this piece when you wrote it or how do you usually go about writing your blogs... Do you deliberately use different literary techniques or do you just write what sounds good. Thank you :)

Nash: Good to hear from you! I started this blog as a way to communicate with friends back home about our adventures in Paris and over time, it morphed into other things -- part travel journal, part tips about living in Paris, and part just whatever passed through my mind. I write a lot in my job but it's pretty dry. My approach in the blog was to combine what I knew about how to communicate clearly -- short declarative sentences, for example -- with my personal impressions. I didn't share a lot of personal details, but the voice still feels like me. When you're done with your presentation, shoot me an email at justanotheramericaninparis@yahoo.com and let me know it went!

Like a lot of people who have commented. I am studying this for A-Level for the 2019 exams at Runshaw College. Just wanted ask a quick question. Why did you decide to write about this as blog? Why not keep in touch whith friends via facebook posts or letters ect? What were thw advantages of using a blog to communicate your thoughts? Thank you. Any reply would be appreciated as its only the second passage weve analysed

Dear Runshaw College student: Thanks for reading. I started out writing letters and group emails but eventually decided that the blog format was easier than managing lists! Plus I could post more frequently and add photos. I also started blogging before I joined Facebook and I still have friends and family who aren't on Facebook. Anne